The two start-ups Annanow and Pickwings are jointly launching a new service by the name of Nachtpaket. This should ensure that more rapid and more efficient deliveries are now possible than is currently the case using established services.

The Zug-based Annanow AG is joining forces with Pickwings AG, which is located in Baar ZG. The two logistics start-ups are launching a new service by the name of Nachtpaket. This should help retailers to deliver goods to end customers overnight. The delivery of packages is said to be around 12 hours quicker than any service offered by Swiss Post, according to a press release.

For this new service, the transport networks operated by Annanow and Pickwings are to be merged. Annanow offers a brokering platform for express courier services. Packages are picked up by already available road users such as taxis, cycle couriers and private individuals. Pickwings offers transport services that need to be carried out by trucks. For this new offer, Pickwings lorries will be used to deliver packages from warehouses to inner-city hubs. It is then that the delivery network operated by Annanow kicks into gear.

With Nachtpaket, online retailers can process orders up to 10pm, rather than 5pm at the moment, the press release explains. The orders are then picked up by Annanow and Pickwings for delivery by 7am the next morning. This also ensures that the morning rush-hour traffic is not additionally impacted. According to Daniel Gradenegger, the Founder of Annanow, drivers are up to 70 percent more productive at night than during the day, while they use up to 30 percent less fuel as well. The service would therefore not only be more rapid, but also more efficient than those currently available, the press release states.

Nachtpaket is being tested as part of a pilot project in Zurich this March. To this end, the two start-ups are collaborating with Welti-Furrer AG, which has made its hub available for the pilot stage. The plan is for the new service to be rolled out across additional cities in future. 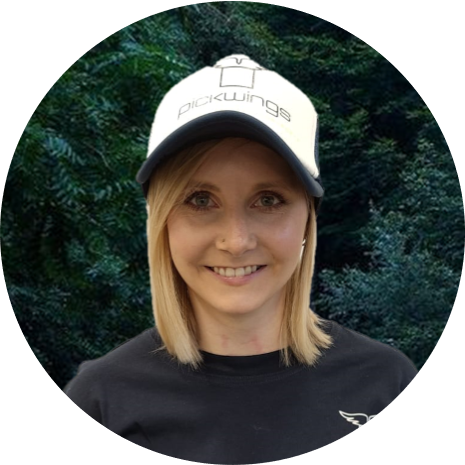